RAM’s upcoming electric models and the electrification of FCA models 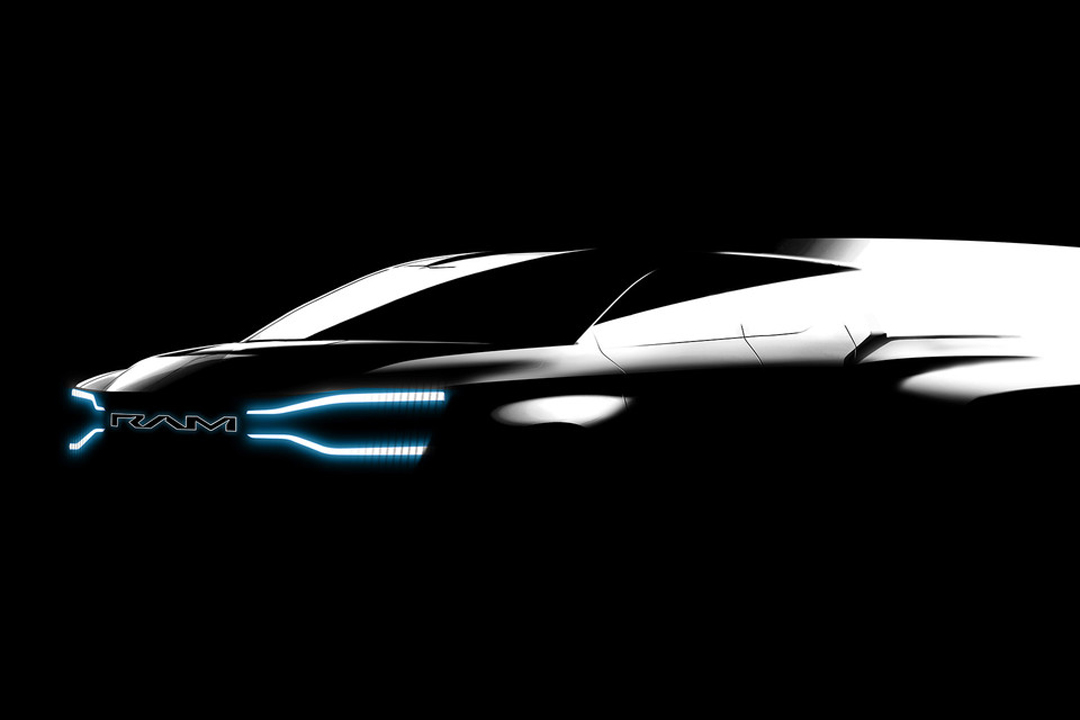 It was only a matter of time before the manufacturer unveiled its first electric truck, and that day is here! In 2024, we will finally get to see just how impressive the electric RAM 1500 is at Granby Chrysler. However, besides this full-size RAM truck, another compact electric RAM is said to be on the drawing board, although we still don't know its name.

At the time of writing, very few details have been revealed regarding its horsepower, battery capacity, and overall capabilities. That being said, we can confirm that the 2024 RAM will be built on the STLA Frame EV platform and that it will offer a range of over 800 km. In addition, Carlos Tavares, the CEO of Stellantis, hinted that this electric Dodge RAM will be far superior to its competitors in terms of range, towing capacity and payload. Luckily, its price is not expected to be higher, but rather to be competitively priced.

Based on the first images of this electric pickup, we can clearly make out very slim LED headlights running along the hood, as well as an illuminated RAM logo, bulging fenders and hood, while the rear suggests lights along the entire tailgate line, broken up by the illuminated RAM logo. We also noted the sloping rear window that gives it a slight coupe-like appearance, creating a unique look that is decidedly sportier. There is no denying its muscle, ruggedness and virility!

It is not just RAM that will transition to an electric future, however. The Stellantis Group expects the majority of its line-up to offer electric or hybrid models by 2025, and an electric version in all of its segments by 2030.

In addition to its RAM pickup, Stellantis also plans a broad electrification strategy with an estimated budget of 30 billion euros, or just over 41 billion Canadian dollars. This is an ambitious plan that relies on four unibody modular electric platforms, namely:

The first, the STLA Small, will offer a range of 500 km, while the STLA Medium increases that range to 700 km. The STLA Large boosts that number to 800 km of range. The fourth electric platform, the STLA Frame, will be used exclusively for SUVs and trucks.

The STLA platform is designed for compact sedans and will be equipped with 400-volt batteries with capacities ranging from 37 to 82 kWh. The STLA Medium is designed for different sedan models and its battery capacity could reach up to 104 kWh. The STLA Large, which is exclusive to all-wheel drive vehicles, could be used, among others, for supercars with a total output of almost 900 horsepower.

Last but not least, the STLA Frame is designed for use almost exclusively with SUVs, trucks and vans. It could offer up to 200 kWh and while its total horsepower is expected to range from 408 to 898 hp.

These platforms are complemented by three Electric Drive Modules (EDMs), which are made up of the motor, the transmission and the converter. These EDMs are modular and compact and can be adapted for vehicles with rear-wheel drive and front-wheel drive as well as for 4x4 and 4xe vehicles.

Every vehicle equipped with these powertrains will offer outstanding performance in terms of fuel efficiency, range and recharging, and it’s all thanks to their electric drive modules, the new platforms and their very energy-dense batteries.

Every battery module is specially adapted to each type of vehicle, whether it is a small sedan, a high-performance vehicle, an SUV or a pickup truck. By using two battery chemistries simultaneously, mainly a high energy density battery and a nickel-and cobalt-free battery, by 2024 we can expect to enjoy an ideal powertrain for everyone, regardless of their needs and the vehicle they drive. What's more, we expect the first solid-state battery technology to be launched in 2026.

Software updates will be done in real time, extending the life of the platforms well into the next decade. Moreover, the Stellantis Group has announced that it will develop the software and controls in-house in order to protect and ensure the unique features of each brand.

Stellantis is expected to launch a new technology by 2026, as mentioned earlier. This is a solid-state battery that is being developed by engineers at Hydro-Quebec, among others.

It is composed of an ultra-thin lithium metal anode, which offers several advantages including:

On top of these great properties, this new super-thin lithium anode technology can easily be adapted to a variety of cathode materials, which significantly reduces production costs.

An All-Electric Muscle Car by 2024

There is no denying that these powertrains are very different from those massive V8 engines, but these new technologies will allow manufacturers like Dodge, which specializes in high-performance vehicles, to further increase the power of its muscle cars. In fact, the American manufacturer has announced plans to launch a high-performance, all-electric car by 2024.

In all, there are no fewer than 8 electric vehicles currently in the production process at Stellantis, including sedans and SUVs. Stellantis is an automotive group that incorporates fifteen manufacturers, ten of which come from Fiat Chrysler Automobiles (FCA), and five European manufacturers, including:

The key thing to remember is not that the electric future of Stellantis will deliver advanced technologies, but rather that its future vehicles will offer an amazing performance. To learn all about these new models, including the new fully-electric RAM, or for just about anything else, stop by for a visit at your RAM dealer in Granby. 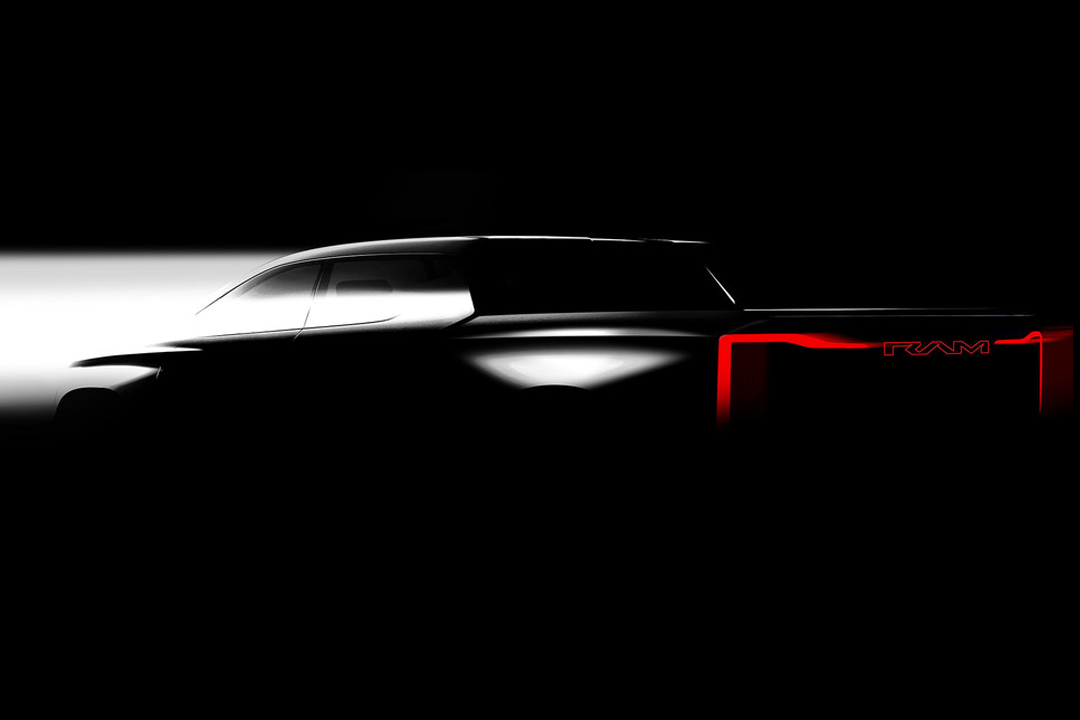 ⮨ Back To The Blog!
Previous Post
Granby ChryslerBlogRAM’s upcoming electric models and the electrification of FCA models