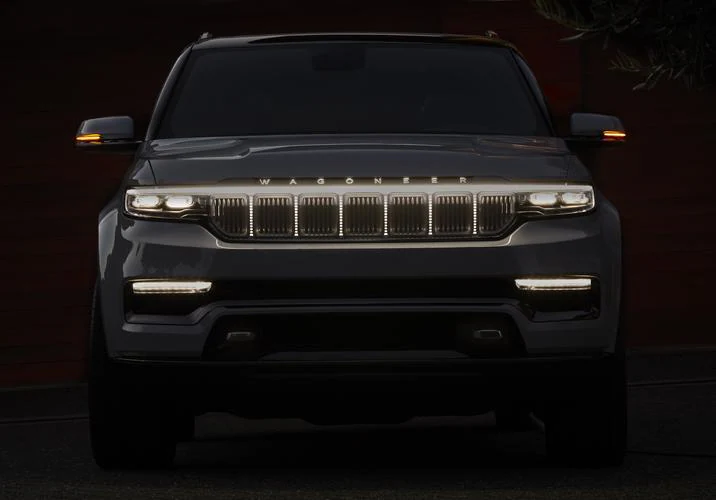 Marketed from the 1960s to the early 1990s, the Jeep Grand Wagoneer won over buyers in particular thanks to its spacious interior and robust design. And after an absence of almost 3 decades, Jeep is resurrecting its popular SUV: indeed, the Grand Wagoneer will soon be returning to Jeep dealerships in the province, including Granby Chrysler near St-Hyacinthe!

7-seater SUV with a muscular and refined silhouette, the Jeep Grand Wagoneer dazzled the eyes when it was unveiled on September 3. Indeed, perched on its 24-inch wheels and equipped with LED headlights topped with a luminous horizontal strip, it really looks great. In addition, you will recognize its grille with 7 vertical slots typical of Jeep models, and its rear lights, also composed of a horizontal strip, are the most beautiful effect. A nod to the wood sconces of past models: subtle woodwork accents are found inside the headlights of the Grand Wagoneer. 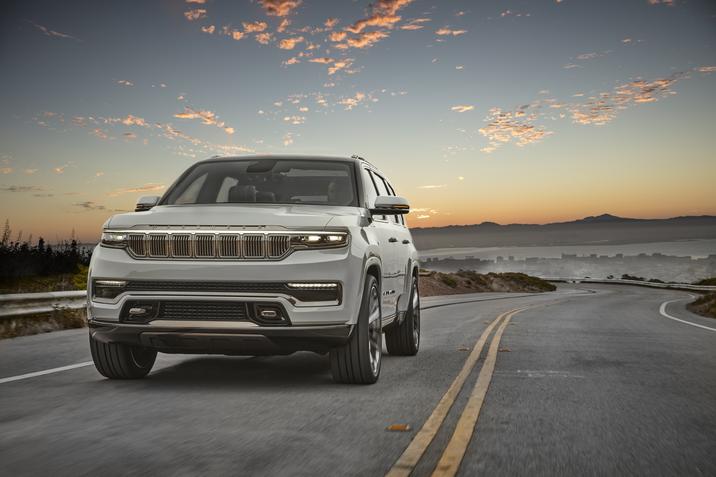 The Jeep Grand Wagoneer has, to date, given little information about its engines and their power. However, we know that a plug-in hybrid version will be on the menu, in addition to other powertrains, which we promise to be powerful, like this Jeep SUV. more information will be released as the release date approaches. 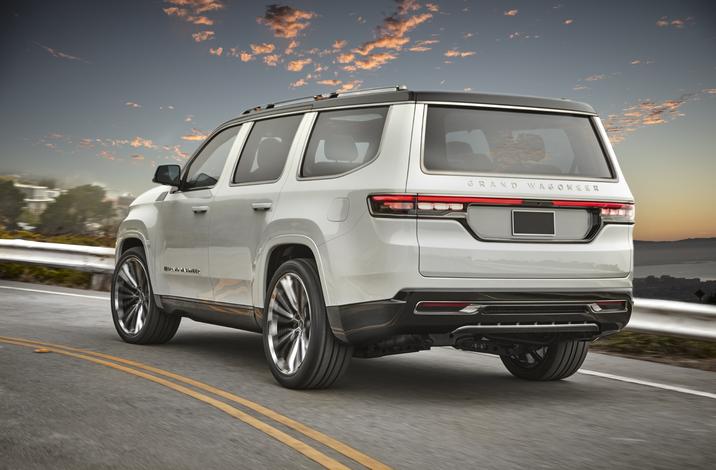 The interior: a masterpiece across the board

With its utility space that seems more than generous and its 3 rows of seats, the Grand Wagoneer relies first and foremost on the comfort of its occupants. Particular care has been taken in the choice of materials, which include, among other things, very good quality leather as well as brushed aluminum, among others. 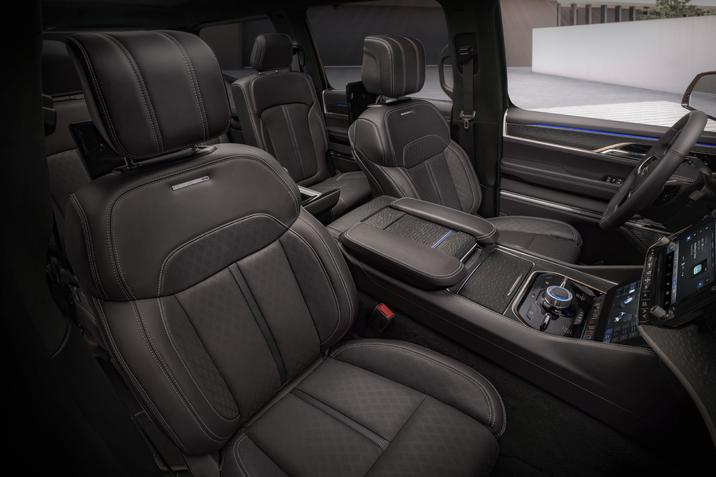 But it is in terms of technological characteristics that the Grand Wagoneer will amaze you the most! Indeed, it has a 12.3-inch screen in the dashboard, a 12.1-inch screen and a 10.25-inch screen at the center console, 2 screens of 10 , 25 inches designed for rear passengers and finally, a 10.25 inch screen located on the dashboard, but at the front passenger level, a first in the industry! 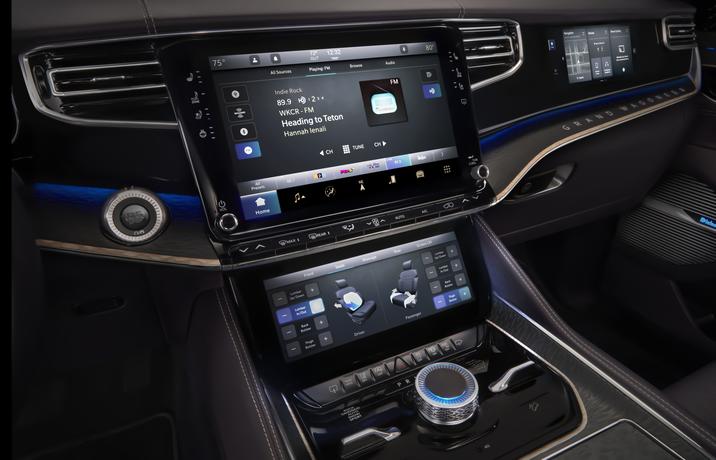 Be the first to try it as soon as it is released!

Several other technologies like the UConnect5 system, a McIntosh audio system with 23 custom speakers - this is the only vehicle in the world to have a McIntosh system - and much more.

More details regarding the Jeep Grand Wagoneer , including its price, will be revealed closer to the launch date which, let's face it, will be the most anticipated in the industry! 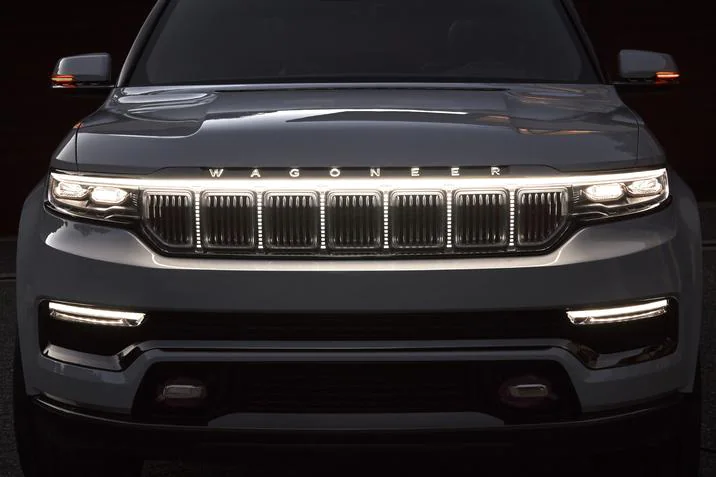